5 good reasons to use honey for sports 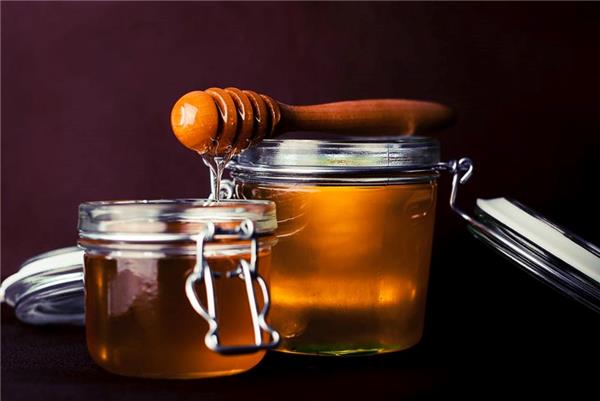 Made by bees from flower nectar, honey is a more or less liquid substance with a sweet taste. Honey is produced and stored inside a swarm or a hive. Originally, the benefits of honey are used by bees to feed their larvae but also to supply the hive during the winter. 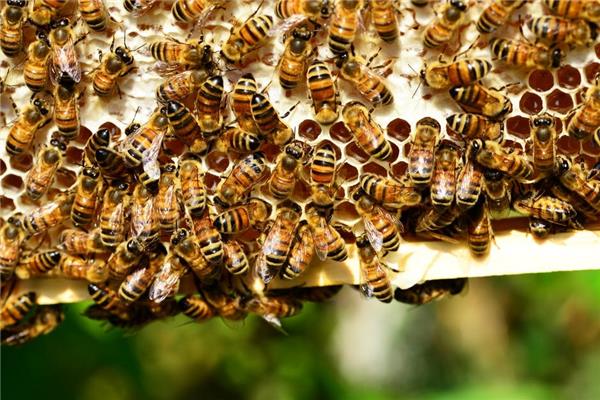 How is honey made?

Bees carry nectar in their crop to store it in the hive. In order to conceive it, which will be used thereafter to nourish the larvae and to survive during the winter, the bee stocks the nectar which it collects from flower to flower in its crop. It is then that a chemical transformation occurs: the sugar in the nectar is predigested and transformed. For the nectar to be transformed into honey, the bees pass the nectar by stomatal trophallaxis within the hive, which consists of regurgitating the predigested nectar from worker bee to worker bee and finally storing it in the alveoli. 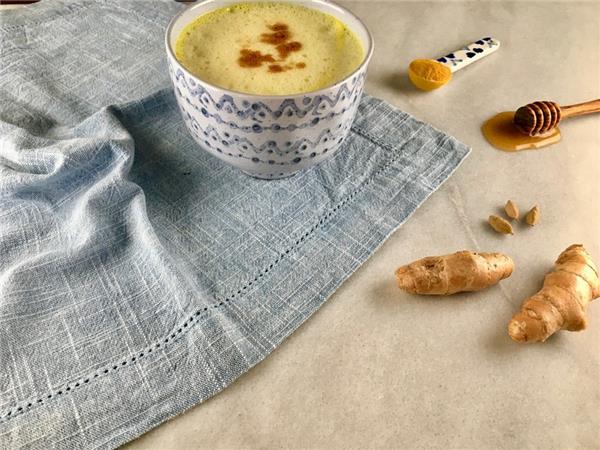 Is honey good for your health?

The health benefits of honey have been used since the dawn of time by sportsmen as well as in medicine. Honey was used by the Egyptians to make medicines, by the Greeks and also by the Romans for its antibacterial properties.

According to Claude Viel and Jean Christophe Doré's review of the history of pharmacy, honey was used to treat the war wounds of French soldiers between 1914 and 1945.

For patients allergic to certain anesthetics or drugs, apitherapy, which uses the benefits of honey in medicine, is a proven alternative according to Dr. Albert Becker, President of the AFA. 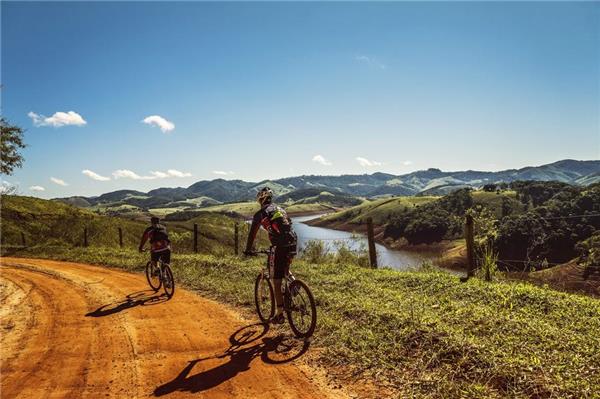 5 good reasons to use the benefits of honey in sports

Many studies have been conducted on the benefits of honey for athletes. Used in the past by Greek athletes who consumed it before their competitions, honey is still consumed by some professional athletes today. Indeed, the famous Serbian tennis player Novak Djokovic explained his nutritional habits in an interview and declared that he consumed two spoonfuls of honey every day with a glass of hot water.

You have understood that the benefits of honey can be beneficial in sports before, during and after the effort. To promote good health, it is strongly advised to consume natural products but also to favor a good food balance. By the richness of its composition, the products of the hive can be very beneficial for athletes. Meltonic recommends 5 precious reasons to use the benefits of honey in sports.

1. Honey has an important energetic power

The benefits of honey can be seen in its important energy power directly assimilated compared to sucrose. Indeed, honey is a good natural and healthy alternative to fill up with energy during the effort. Very digestible, honey does not impact the body and does not disturb the performance of the sportsman during the effort because it avoids the problems of fermentations. Honey is naturally rich in fructose which, unlike glucose syrup, provides bioavailable energy.

2. Honey is a significant source of minerals and antioxidants

The benefits of honey are also noticed in its composition. Indeed, honey is a significant source of minerals. It contains 42% more magnesium and 128% more iron than sugar. Honey is also very beneficial for athletes because it contains powerful antioxidants like vitamin B and C to fight against oxidative stress. Oxidative stress is an imbalance in the body between free radicals and antioxidants that is the source of certain ailments and diseases such as muscle cramps, cancers, etc. 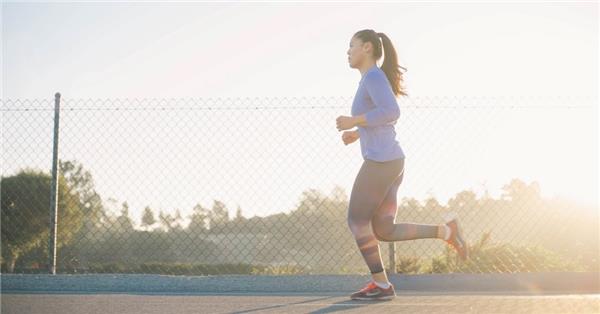 According to an American study made at the University of Memphis by Dr Richard Kreider, the benefits of honey would have positive results on the capacities of endurance to the effort. In fact, the study evaluated the consumption of honey compared to other forms of carbohydrates and a placebo without carbohydrates used by athletes. The results were more conclusive for honey than for the other two components on several levels.

In addition, according to sports nutrition scientist and triathlete Asker E. Jeukendrup, athletes would release more energy after consuming honey and therefore observe an improvement in their performance during exercise. The benefits of honey are thus noticed in the capacities of endurance to the effort of the sportsmen. 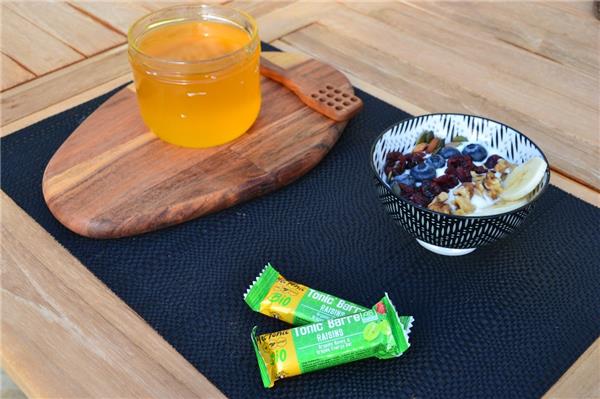 4. Honey, a naturally sweet product and more beneficial than sugar

As we said before, the benefits of honey can be seen in its composition. Indeed, honey has a natural sweetening power more holy than table sugar. Composed of fructose and glucose which ensures the reserves in glycogen essential to the functioning of the body and the muscles during the effort, the honey is also beneficial by its glycemic index. In other words, the glycemic index of honey is lower than glucose syrup and avoids sudden variations of insulin during exercise.

5. Honey is beneficial in the recovery of the sportsman

After a sports effort, honey is also beneficial to replenish the body in minerals lost during the effort and assists in hydration. Indeed, honey has 89% more sodium than sucrose. Sodium helps the absorption of water in the body.

You will have understood, the benefits of honey in sports bring real benefits for athletes. Honey is an important and naturally healthy source of energy. Discover our Meltonic products for athletes with honey and royal jelly!